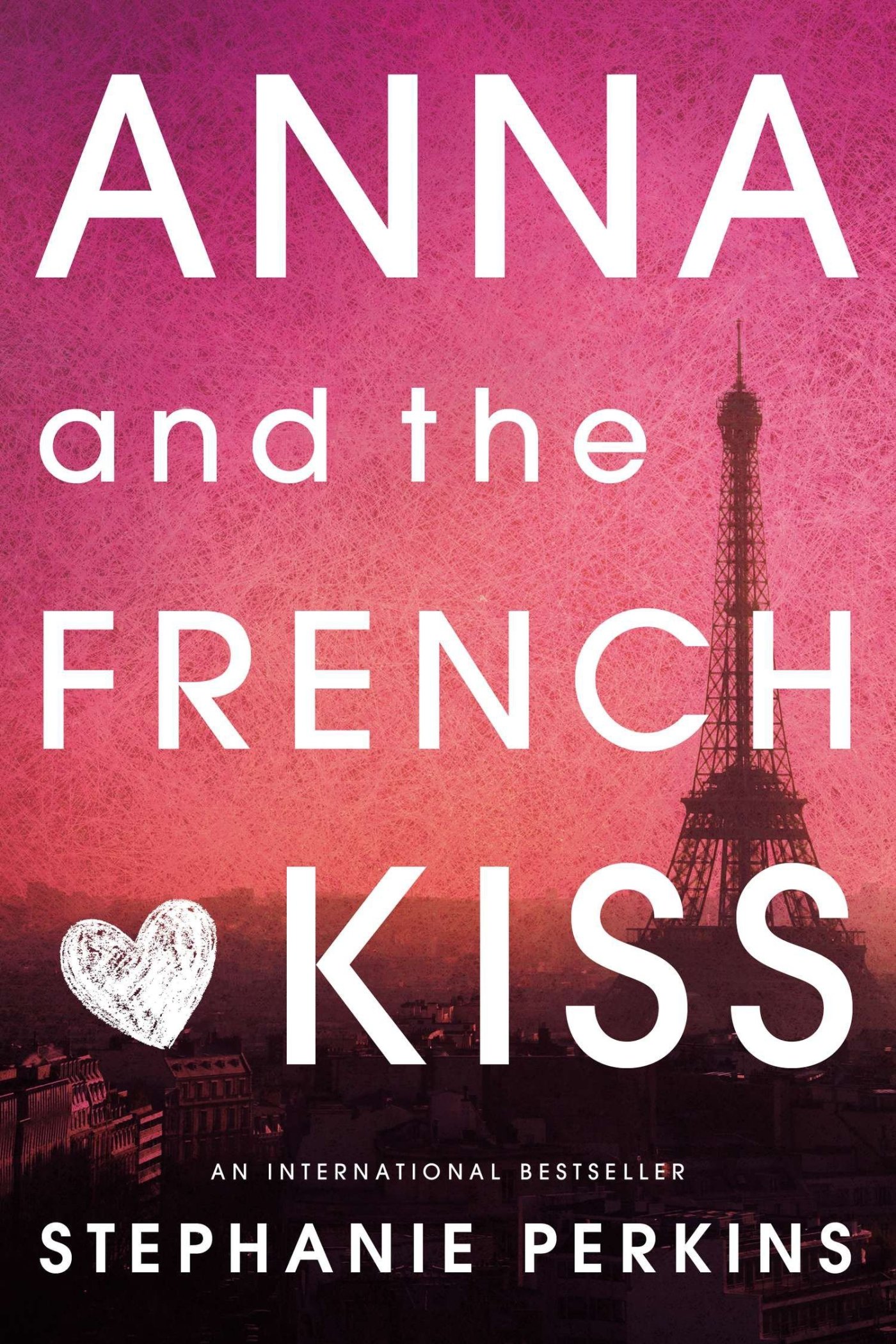 I read a Norwegian paperback edition of Anna and the French Kiss.

Anna is happy in Atlanta. She has a loyal best friend and a crush on her coworker at the movie theater, who is just starting to return her attention. So she’s less than thrilled when her father decides to send her to a boarding school in Paris for her senior year. But despite not speaking of word of French, Anna meets some cool new people, including the handsome Étienne St. Clair, who quickly becomes her best friend. Unfortunately, he’s taken—and Anna might be, too. Will a year of romantic near misses end with the French kiss she’s been waiting for?

YA/Teenage romance novels aren’t really the kind of books that I tend to gravitate towards. But once in a while, I crave some light and fluffy romance as my escapism from the world.
I’ve had Anna and the French Kiss on my shelf for years and while I was trying to pick my next read it just caught my eye. I have to admit that I was skeptical because I haven’t read a romance specifically targeted for teens in a really long time.

Right of the bat I just found the novel incredibly teen angsty which came as no surprise to be fair. Anna started as a very unlikeable character to me at first, but there was some character development there that made her less so after she came to Paris and had to grow up a little bit.
There were some things that I just found weird about the whole story. If Anna is such a movie nut (that wants to become the next big movie critic in the US) I just found it very unlikely that her knowledge of Paris and its love for movies and theatres were so extremely limited. It just seems unlikely that anyone who’s supposed to be a complete movie buff would’ve overlooked Paris as much as she had.
The teen romance in itself was cute enough. I don’t expect characters who are 17/18 to have the same insight and understanding of romance and emotions as those who I meet in adult romance novels. Even so, the back and forth between Anna and Étienne was a bit much for my taste.
I did appreciate the way that this story tried to put some focus on friendship as well, but I would’ve loved to see more of it. I think that YA novels tend to focus a bit too much on unrealistic love and relationships, and have way too much girl-hate in them.
But again, I’m not the targeted audience for this novel.

Anna and the French Kiss just wasn’t my cup of tea. I seem to have outgrown the angsty teen romance stories a bit, and especially when they’re filled with a lot of the tropes that generally dislike.
Would I have felt differently if I read this as a teenager? Probably. And I can see how a lot of younger readers could like this book, but for me, it was more of a reminder as to why I don’t find myself gravitating towards these kinds of stories anymore.

I didn’t hate it, but I didn’t particularly like it either. It was okay, but just not for me.