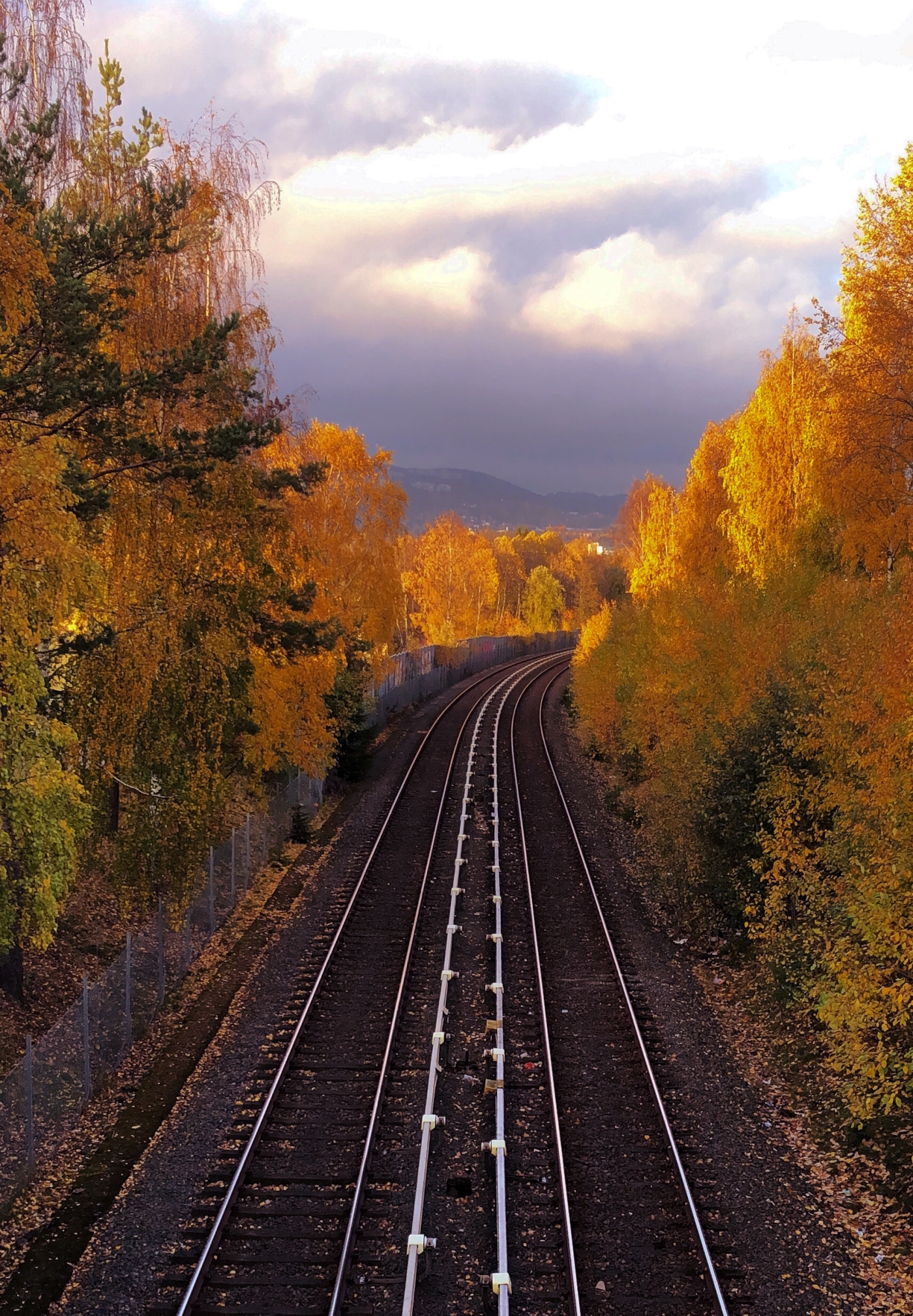 There are places, sounds, smells, and sensations that are linked to not only specific timeframes and memories but also to people and feelings. Places in particular that I avoided for a long time because they were just too painful to revisit. And when I first started to go back, I saw the past everywhere.

I saw his face, the way he looked at me, and I could almost feel the way he’d touched me. I could taste the food we’d shared, smell the snow even though it was gone, hear the music and his voice. It hit me like a giant wave of the past. I felt everything all over again, and for a while, it was almost too much for me. I felt like I was invading on spaces that no longer belonged to me.

But as time went by and wounds healed, things changed. The waves turned into splashes, then heavy drops, and finally no more than a drizzle. And by then I saw so much more than I had before. I was revisiting the now of the places, and not the past. I was experiencing the moments that I was in, not all that once was.

Little by little, the places that felt like belonged to something once lost, started to feel like my own. In my backtracking, I found new spots, new faces, new smells, and new sounds. I made new memories that made me smile in places that used to bring nothing but tears.

It’s like repainting a canvas. Making new patterns out of those who are already there. And as I backtrack and make new stories in old places, I’m learning to love them in a totally new and different way.

Sometimes, journeys go backward a little before they can move on, but that does not make it any less of a journey❤️

There was an error retrieving images from Instagram. An attempt will be remade in a few minutes.