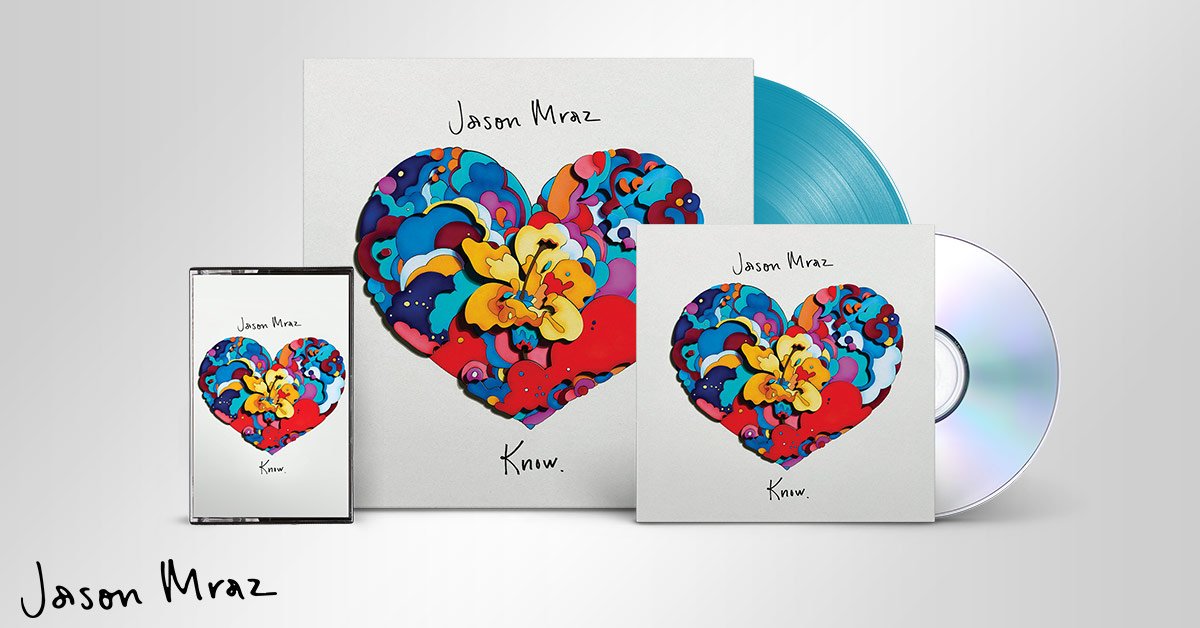 But now the wait is finally over!

In 2014, Jason Mraz released the album Yes! and for those of you who’ve followed me for a while, you know just how much I love his music!

Jason Mraz is still one of the best live artists I’ve ever seen, and if you haven’t had the opportunity to experience his music live yet, I highly recommend you do so! He’s touring the US now, and there will be a European tour next year! Will I be going even though he’s not coming to Norway? Hell yeah!! I haven’t really decided where yet, but I think it’ll be either Amsterdam, Copenhagen or London.

Why is this artist and music so important to me? Firstly, as I’ve already mentioned, he’s an extremely talented musician! That alone should be more than enough!

But it’s more than that. Jason Mraz and his music have been along for the ride of my life for so many years. There’s been tears, laughter, dance and a whole lot of memories that are now connected to so many of his songs. I’ve gotten to see him live 3 times now, and I’ve gotten to share those moments with people that I love.

When Kirsti, her boyfriend and I went to his concert when he was here in Oslo last time, I cried, smiled and danced in my seat all night long! 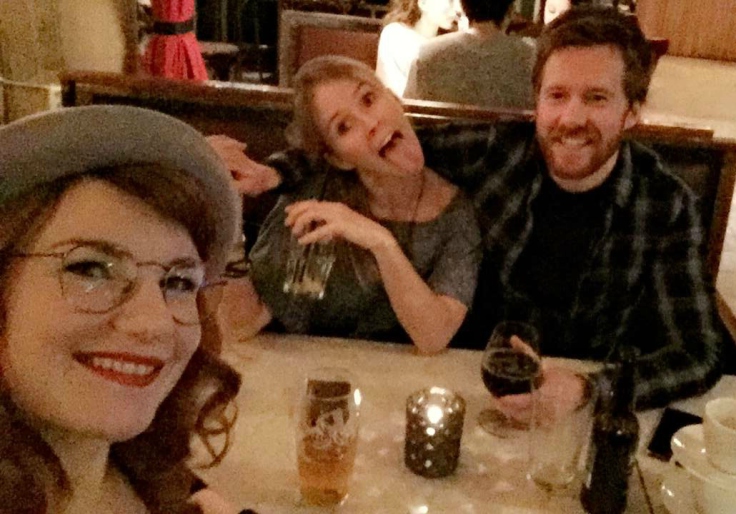 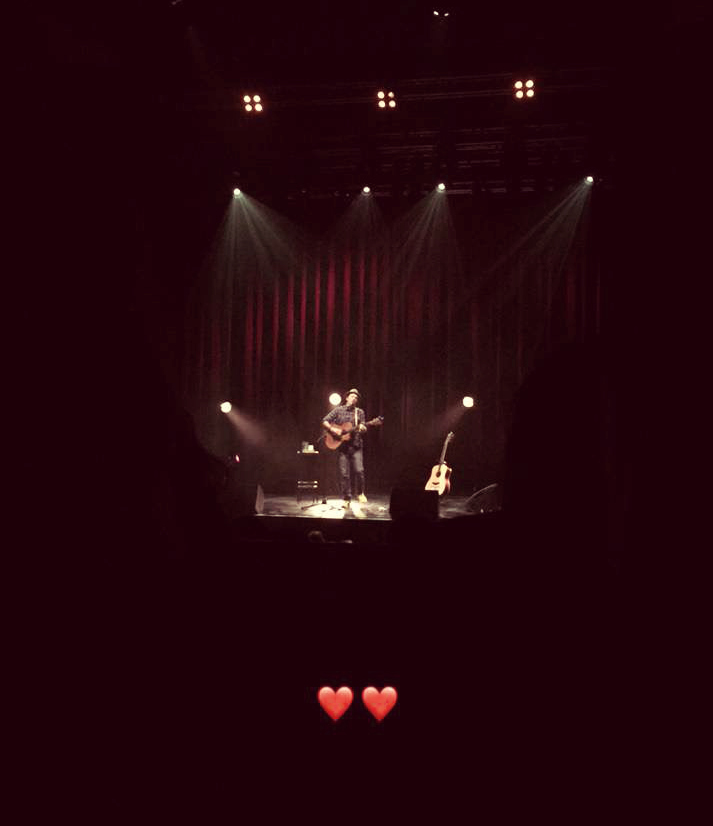 I’m already in love with 4 songs from the new album, and I’ve been listening on repeat all day while I’ve been writing! 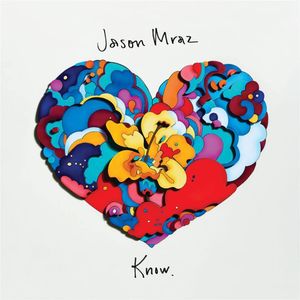 Or you can check out Jason Mraz’s site by clicking on his picture below: 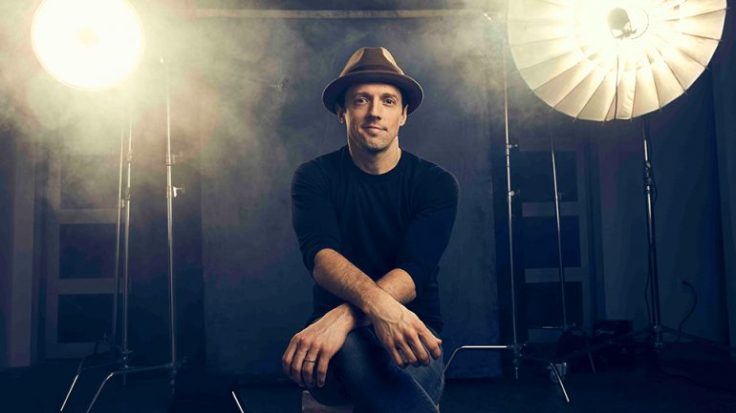 And if you decide to go to one of his concerts in Europe then let me know! Maybe I’ll see you there!

There was an error retrieving images from Instagram. An attempt will be remade in a few minutes.