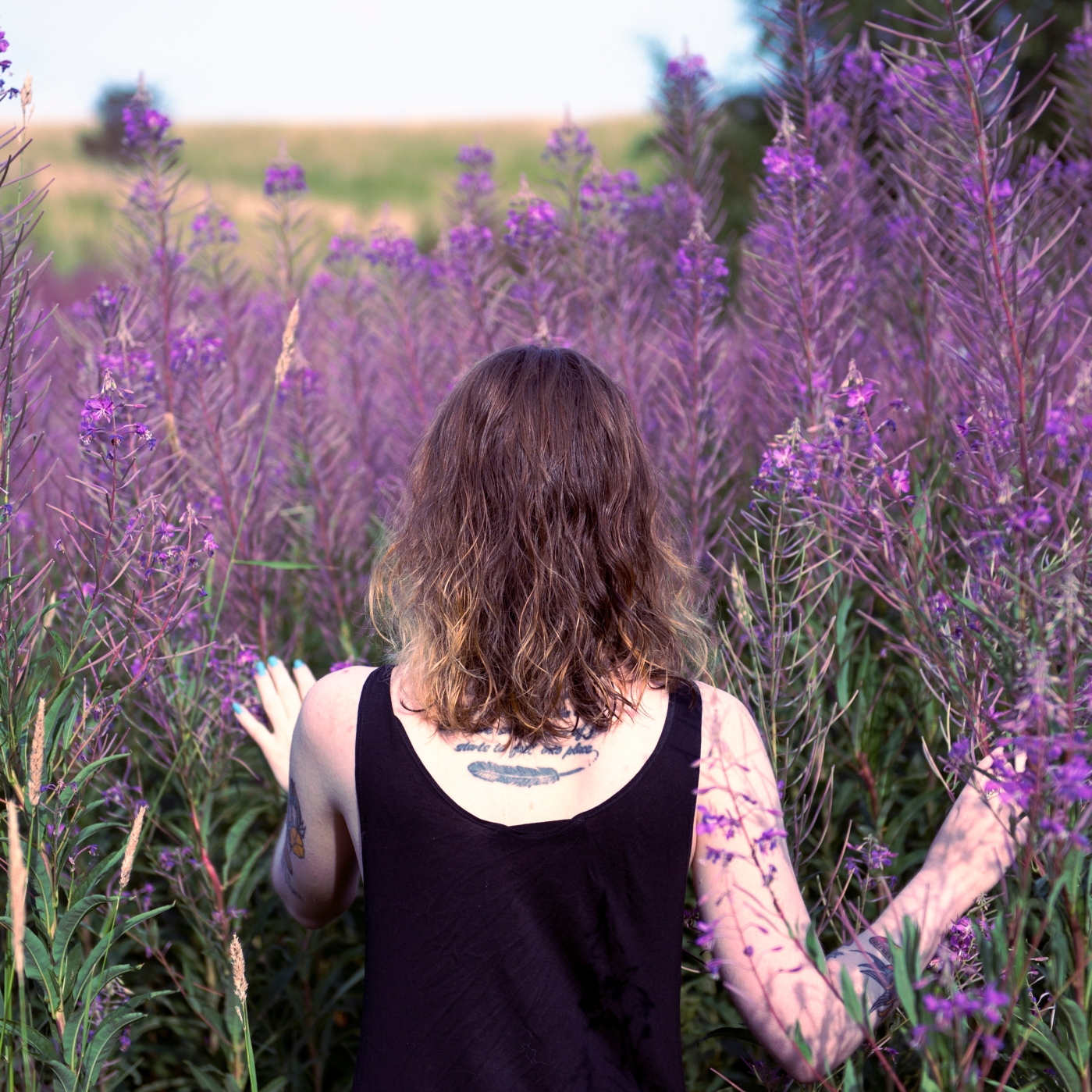 After the pain of a breakup or a fallout from a relationship, whether it’s a longterm one or “just” dating for a while, there will come times where the pain will resurface.

Moving on doesn’t mean that you stop loving the person. For me, when I move on from a relationship where there’s been love involved, the love doesn’t necessarily go away. I think that true love, for both lovers and friends, means that you want the best for that person, no matter if that involves you or not. And in the cases of unrequited love especially, there’s that part of me that wants nothing but happiness for the other person even though it hurts like hell knowing that I won’t be a part of that happiness.

Time heals, but after the moving on from what ended, it can still be painful to watch the lover of the past move on with someone else. To see that look in their eyes that used to be so familiar, being sent someone else’s way can be hard. To know that the fingers that used to intertwine with yours are now getting to know the feel of another hand. That the lips you used to kiss are kissed by someone else. It can feel a bit like ripping up an old wound. It’s kind of like looking at a mirror that’s just off. One that shows part of what you remember and also part of what you thought the future would look like.

A little while ago I experienced just that. I was the witness of someone that was a big part of my life obviously moving on with someone new. They looked so happy together. They looked like there was no one else in the world but the two of them.

As I looked at them I was so happy for the two, but I also felt like something split open inside of me. I felt a whole range of emotions in such a short period of time, and I was completely overwhelmed and unprepared for it.

So, I did what I normally do when I encounter moments where I find myself a bit lost. I took time to myself, both alone and with people that I love and trust. I was very mindful of everything I felt. I wrote, a lot. And I processed.

I don’t have the answers to why we feel like we do, or what the right path to go is, but here’s where my thoughts gathered:

Even though I moved on, there’s still love.

Even though there’s still love, doesn’t mean that I want you back.

Even though I don’t want you back, I want you to be happy.

And even though I’m happy for you, it still might hurt.

All the best, that’s my wish for you, and for me❤️

4 thoughts on “I moved on, but there’s still love.”