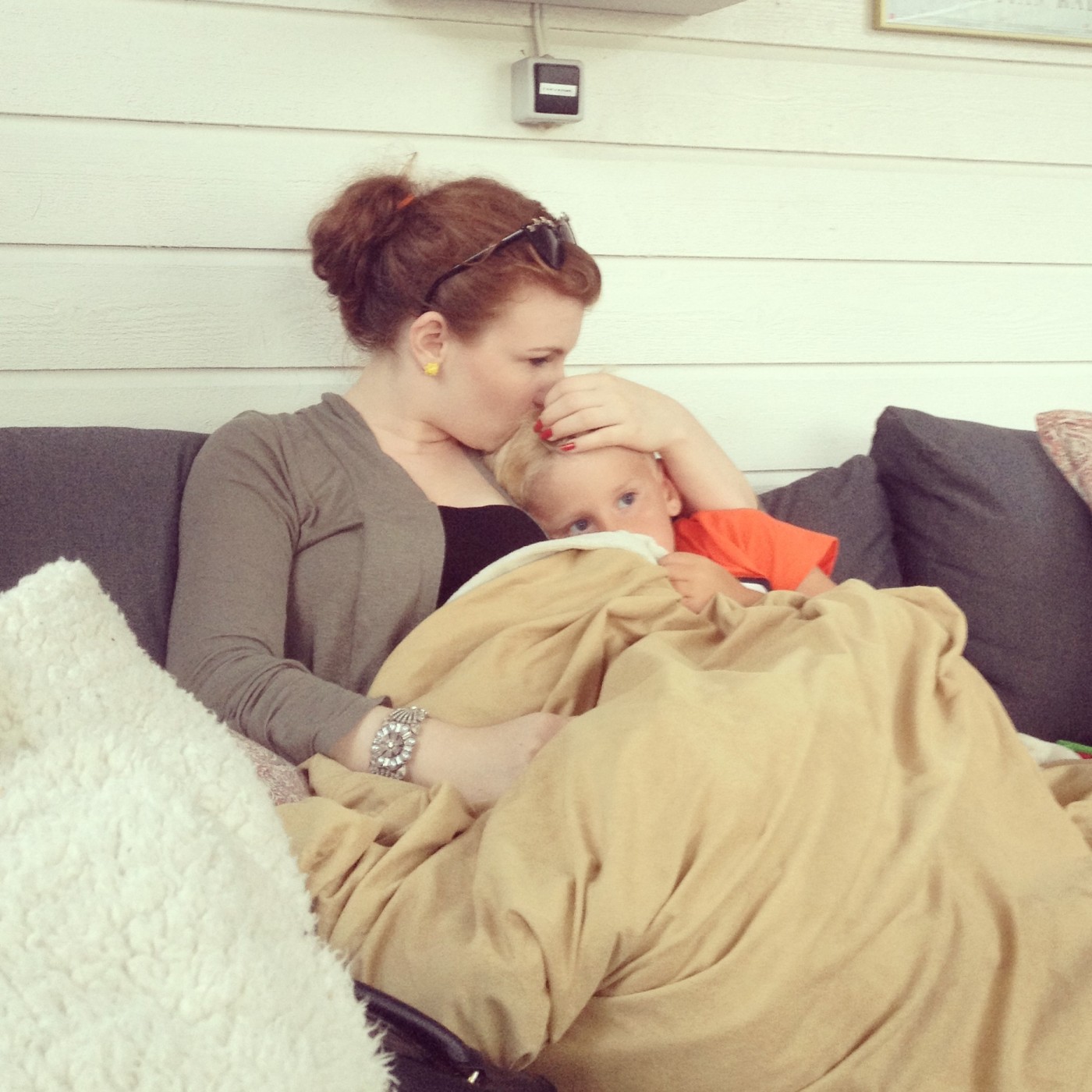 His tears are running down his face like the purest little rivers. The ones that breaks a mothers heart in an instant.

‘What is it sweetie?’

‘I don’t think anybody likes me…’

He runs into my arms, crying, and while I stroke his back I ask him if anyone has told him that they don’t like him. He shakes his head and gives me an answer I never saw coming.

‘How can they like me when I look so weird?’

This really happened tonight! My six years old son was so scared of people not liking him because of his appearance. SIX!! He sat there in my arms while I told him the importance of real friends. Had him count the friends he loves and I could tell him that his number of best friends was no less than my number.

I told him that in life he will meet people that might not like him, but that he must never let that bring him down. That he has to remember that it is not important to be liked by everyone, but to try to be nice to everyone.

We hugged each other and I followed him back to bed, tucked him in and kissed him goodnight. The tears were gone and he smiled. A few minutes later he was sound asleep.

My mind has been running a marathon for almost an hour now. How screwed up have we become? These beauty ideals that are being flaunted at us from every direction is so out of place, so wrong and so meaningless. It makes me sad and angry to know that they reach kids at age SIX and makes them question and worry about their looks. Things like that should be the last worry on their minds!

We as adults (not just parents alone) have to really think about what kind of ideals we want to leave to the next generation. They pick up on how we talk and act. Listening to us looking at pictures and commenting about the look of famous people can be disturbing enough!

‘What’s up with that outfit?!’

And not just celebrities either. I hear these comments everywhere and we tend to forget that tiny ears hear them too.

It doesn’t matter if you’re “just picking on someone who can’t hear it” because those tiny ears won’t know the difference of telling it to their faces or talking behind their backs. What they get out of it is how much we focus on appearances. Of how important it is to look good.

Think about the appearance pressure that a lot of us adults feel and then try to imagine how tough that pressure must be on an innocent child!

All that negativity that we put out into the world is being picked up by the next generation.

Think about that for a moment!

Now, think about how great it would be if we could change that. By teaching each other to see things differently. To talk about others in another way.

If you don’t have anything nice to say, don’t say anything at all!

That is what we try to teach our kids, right? Maybe it’s about time we teach it to ourselves as well.

Spread joy and smiles, not worries and tears! 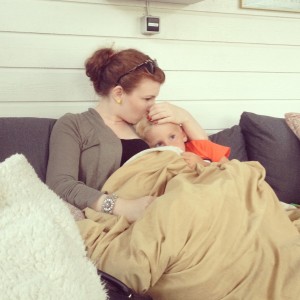 Let us teach those tiny ears to love themselves and not to pass judgment on others. This world needs more sunshine and more love! Let us shift our focus!

Are you with me?

4 thoughts on “His Tears Transformed Into Words”