The legal battle between Apple and Google is starting to show. First Apple came out and told us that they would get rid of Google Maps in favor of their own mapping system, now they’ve confirmed that the integrated YouTube app that we all know from their devices will not be present on their iOS 6.

The official statement from Apple is this:

“License to include the YouTube app in iOS has ended.” 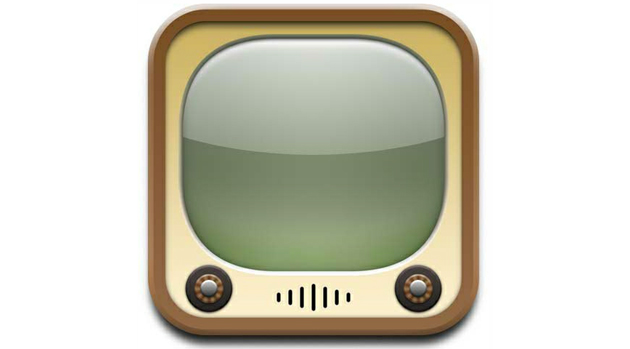 Who do they think they’re kidding? 😛 I’m pretty sure that by the time we see a new iPhone on the market it won’t have a single Google app on their home screen.

But who knows? Maybe now that Google don’t have all their strings attached to Apple they’ll make an even more smooth YouTube experience through the new app.